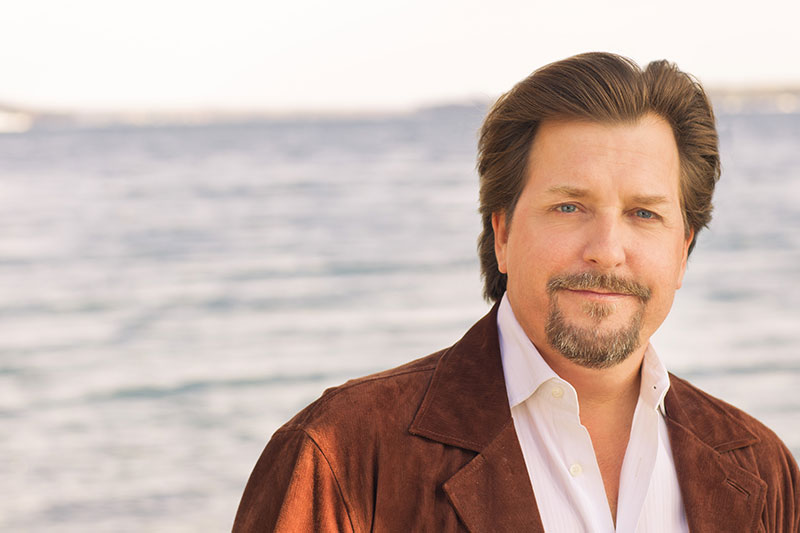 Richard Lyons was born and raised in the mid-western United States. His education took him through Loyola Academy, the University of North Texas and a graduate career at Southern Methodist University. Lyons has been a life-long admirer of the written word which has led him to literary pursuits as a poet, essayist and screenwriter. Lyons has been involved in printing, publishing and stage production during his professional career.

Interview with Big Blend Radio: The DNA of Democracy