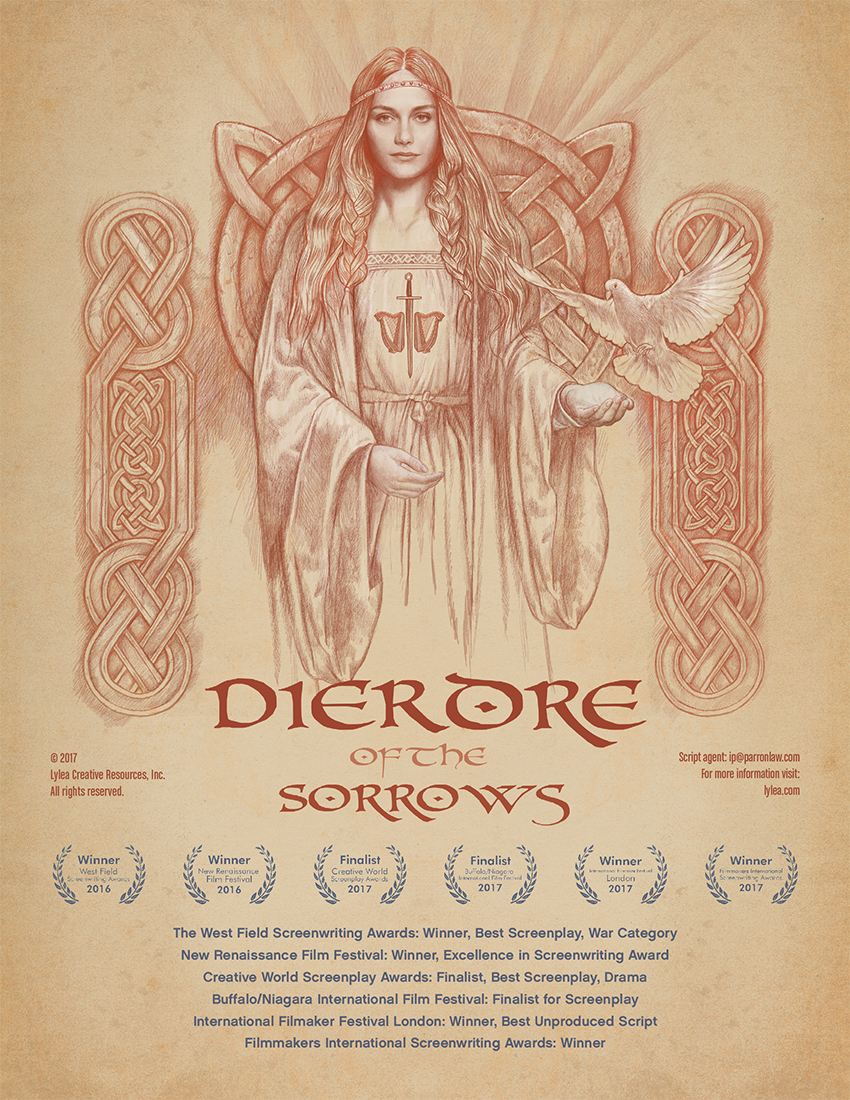 There once was a day a Druid priest, Cathbad by name, prophesied a girl would be born to the lord of Faelain, and her power would produce a new morn in a peaceful Ireland or the discord of a direful storm!

Cathbad warned Ireland’s rival lords to serve the girl as required, or the isle would be divided evermore, and those the girl loved most… devoured in fire.

At Dierdre’s birth, a regional king, Connor, battled to take the girl from her father, to secure her power. But a promise was made: that Dierdre with her father might remain, and then she would marry Connor, when she came of age.

As years passed, Faelain desired to own Dierdre’s power for himself, that he might reign, so the promise to Connor was broken, and the isle set aflame…

So the story begins… 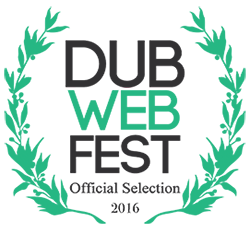 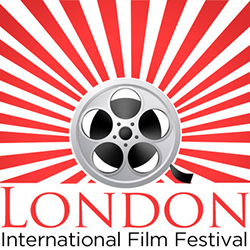 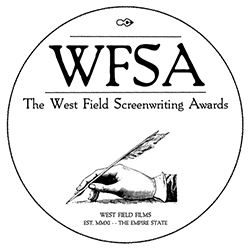 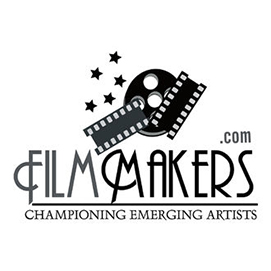 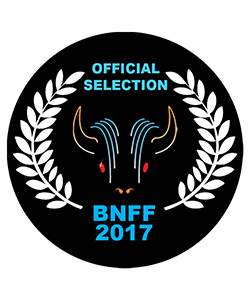 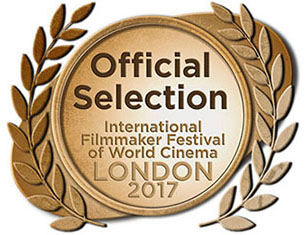 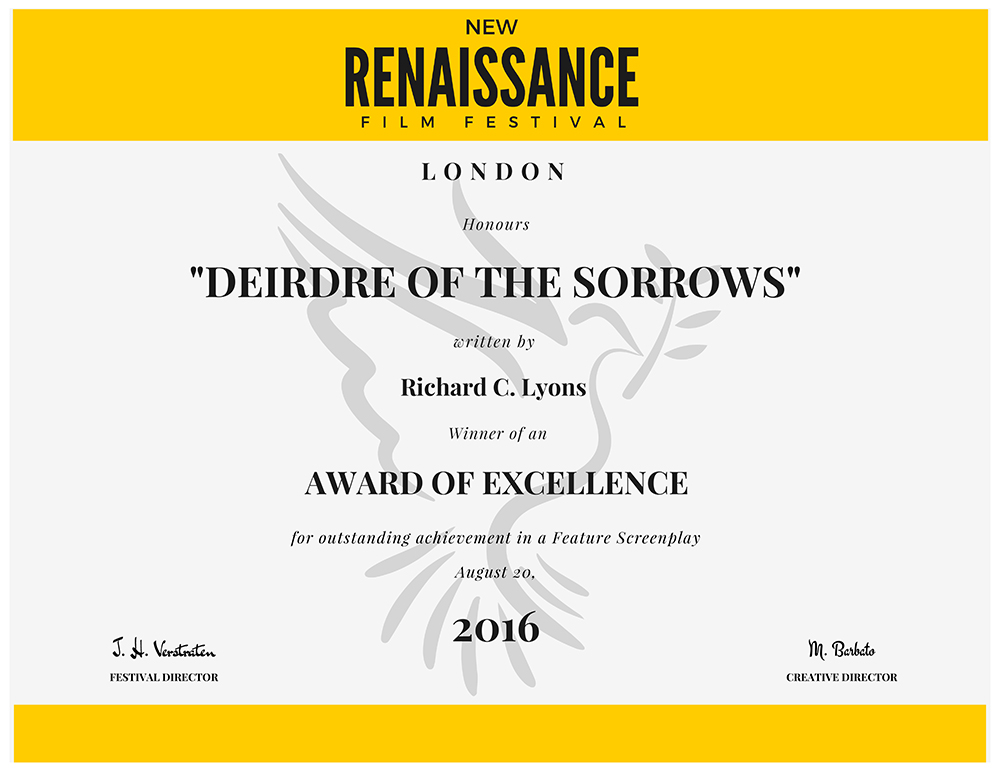 In 500 A.D., a DRUID priest predicts that a daughter will be born to the young LORD of FAELAIN, 20s. The daughter’s power will either produce a new day in peaceful Ireland or the discord of a storm. When DIERDRE is born, ambitious regional KING CONNOR, 20ish, attacks Faelain Castle, hoping to take the girl prisoner and possess her powers to become king of all Ireland. However, the Lord of Faelain offers a compromise: when Dierdre comes of age, she will marry Connor. The years pass and eventually the Lord of Faelain regrets the compromise. If he can possess Dierdre and her power, he can reign as king instead of Connor. To complicate matters, Dierdre is now both beautiful and strong-willed. She will do anything to be free of the arranged marriage, because she loves handsome knight ARDAN, 20ish, whom she has known since childhood. When Connor, now 40, arrives for the marriage and discovers the Lord of Faelain’s treachery, his MEN attack the castle with flaming missiles…